Klaus was born on skis in Aspen and immersed in life long athletic pursuits with his father. But it was his fashion designer mother and great Aunt Katherine Hepburn who honed his focus on the importance of literature and the arts. Even then, despite their influence, Klaus graduated from Aspen High School with the worst attendance in the school’s history.

His marginalization of the value of attending High School was balanced out by training Karate 4 hours a day, breakdancing, and partying with eccentrics like Hunter S Thomson, John Denver and other insane visionaries in the Aspen scene. Eventually he broke into the film business, shooting TV shows with Olympic skier Andy Mill, because he could film while skiing at lightning speed. Klaus became the Colorado State Heavyweight Black Belt Sparring Champion several years in a row, founded the kids Karate program, and opened his first production company while at Aspen High School. After graduating he partnered in his second production company with renowned genius and Harvard film Professor Robert Fulton who mentored him in filmmaking, flying, writing, and music.

Klaus kept up his irreverence about traditional schooling and blew off college to travel the world and shoot film with Fulton, and later Bob Gordon, who exposed him to “Big Time” commercial directing and glorious international jobs with impossible logistics, brilliant crews and exceptional talent. He learned that excellence can come from insanity but repeat business is the key to longevity.

With lessons of what not to do guiding him, Klaus spent the next fourteen years as co-founder and partner of Aero Film, which saw amazing adventures, fun, and business success.

In pursuit of the adrenaline high of giving back and fully empowering talented, visionary artists, Obermeyer has now formed Rocket Film with his partners and amazing team to do just that.

Obermeyer has directed TV spots for Universal, Ferrari, Chevy, RAM, Jeep, Chrysler, GMC, Bank of America, Wells Fargo, the U.S. Army, Navy, and Marines, CNN, Travelocity, Pfizer, Oceana, and Canon, to name a few. Besides filmic storytelling and the dramatic arts, his passions include big wave kite surfing, flying, free diving, paragliding, gardening, music, and acting, which all help him on set to visualize, overcome challenges, connect on a human level, and free himself to continually evolve and create revolutionary work. Obermeyer continues to be a voracious student of life and does not show any signs of growing up. 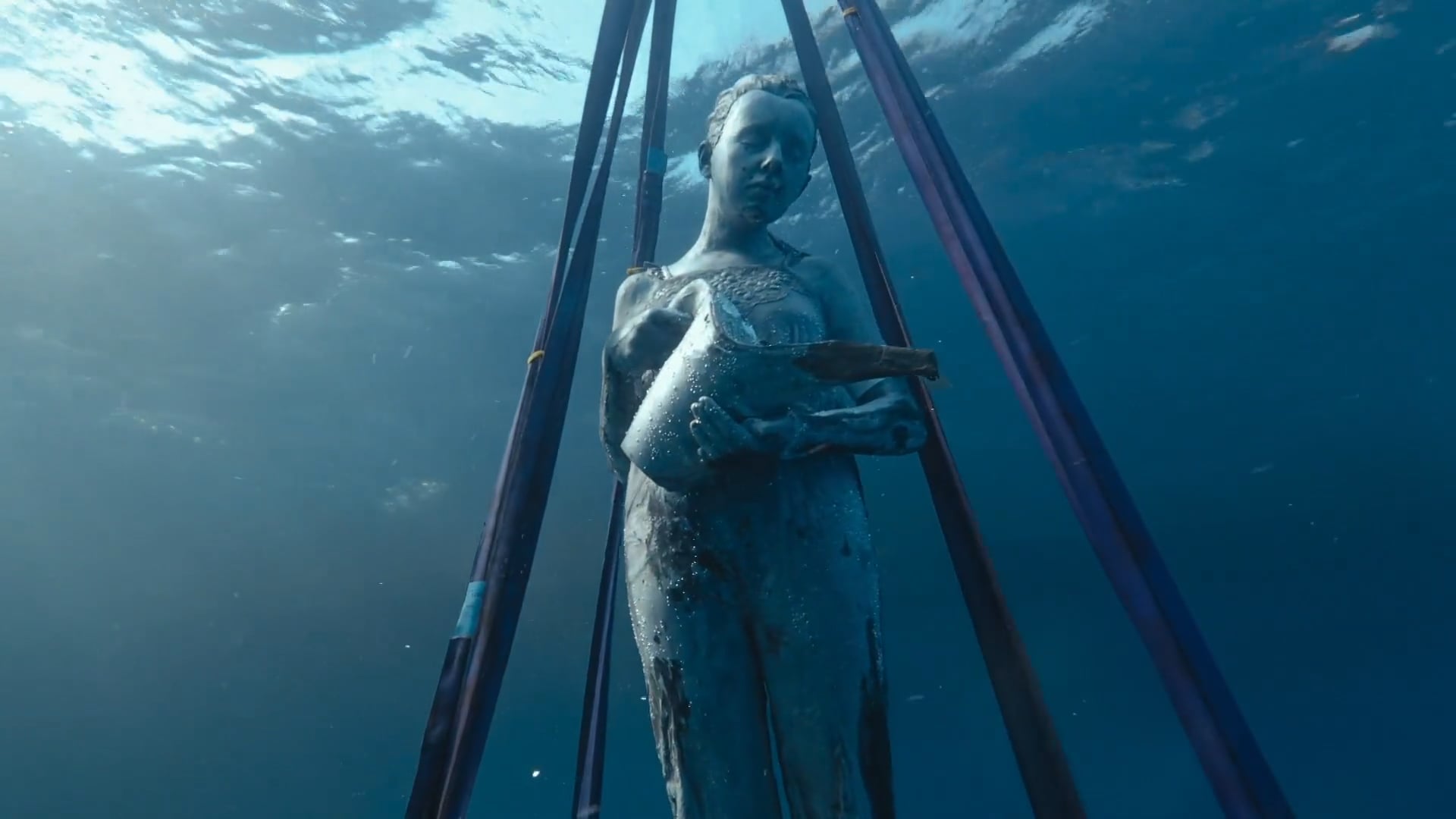 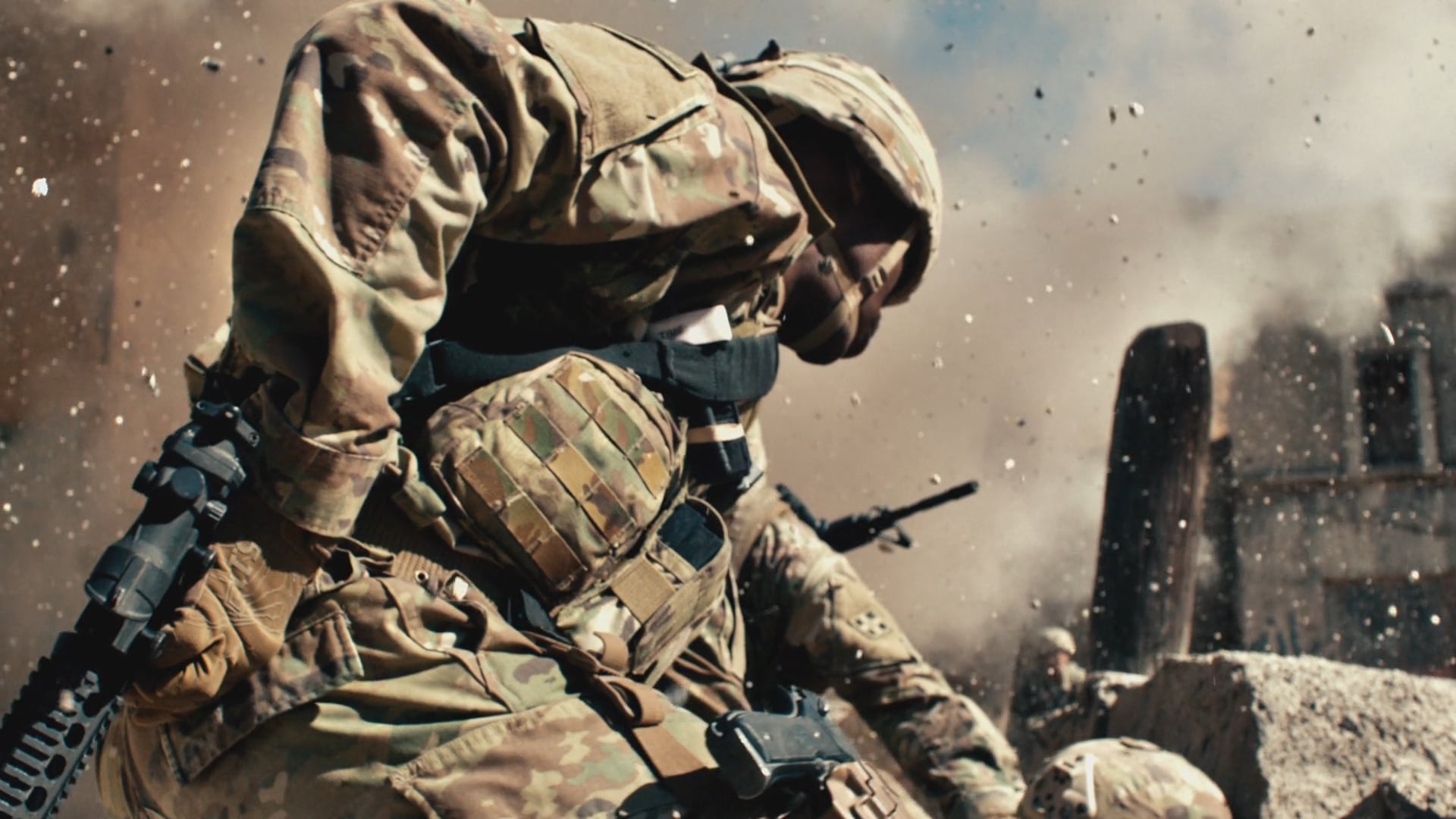 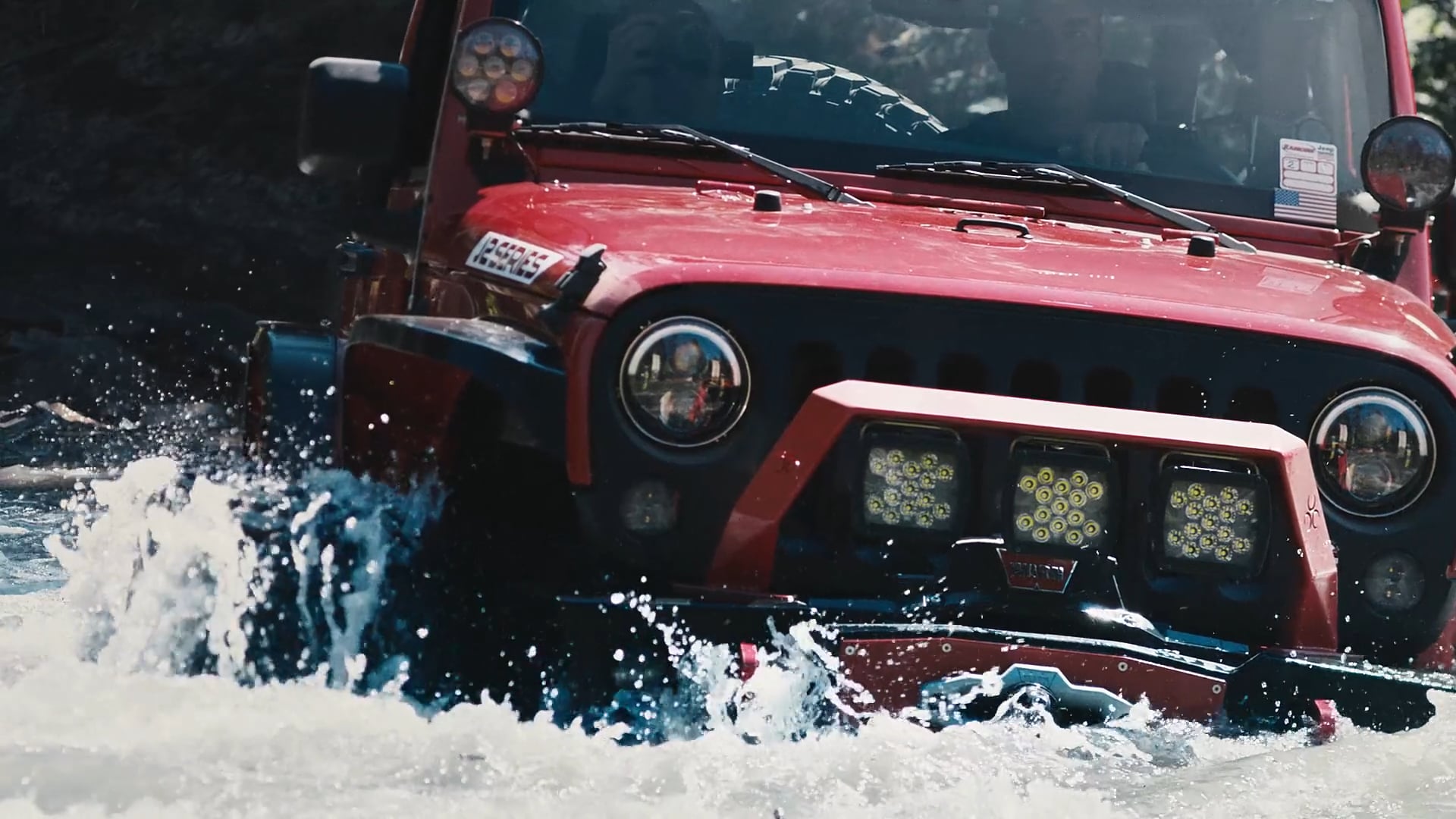 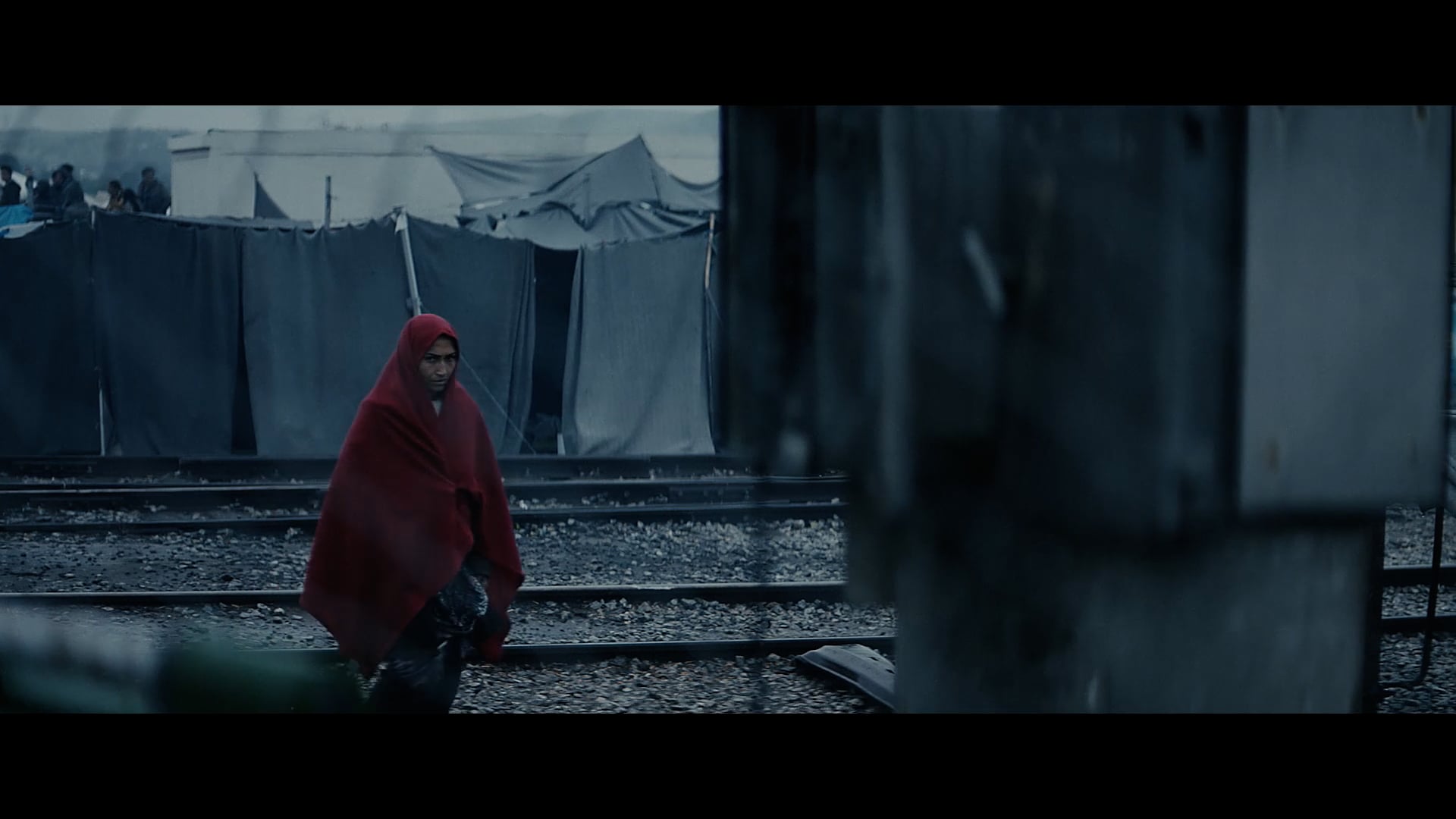 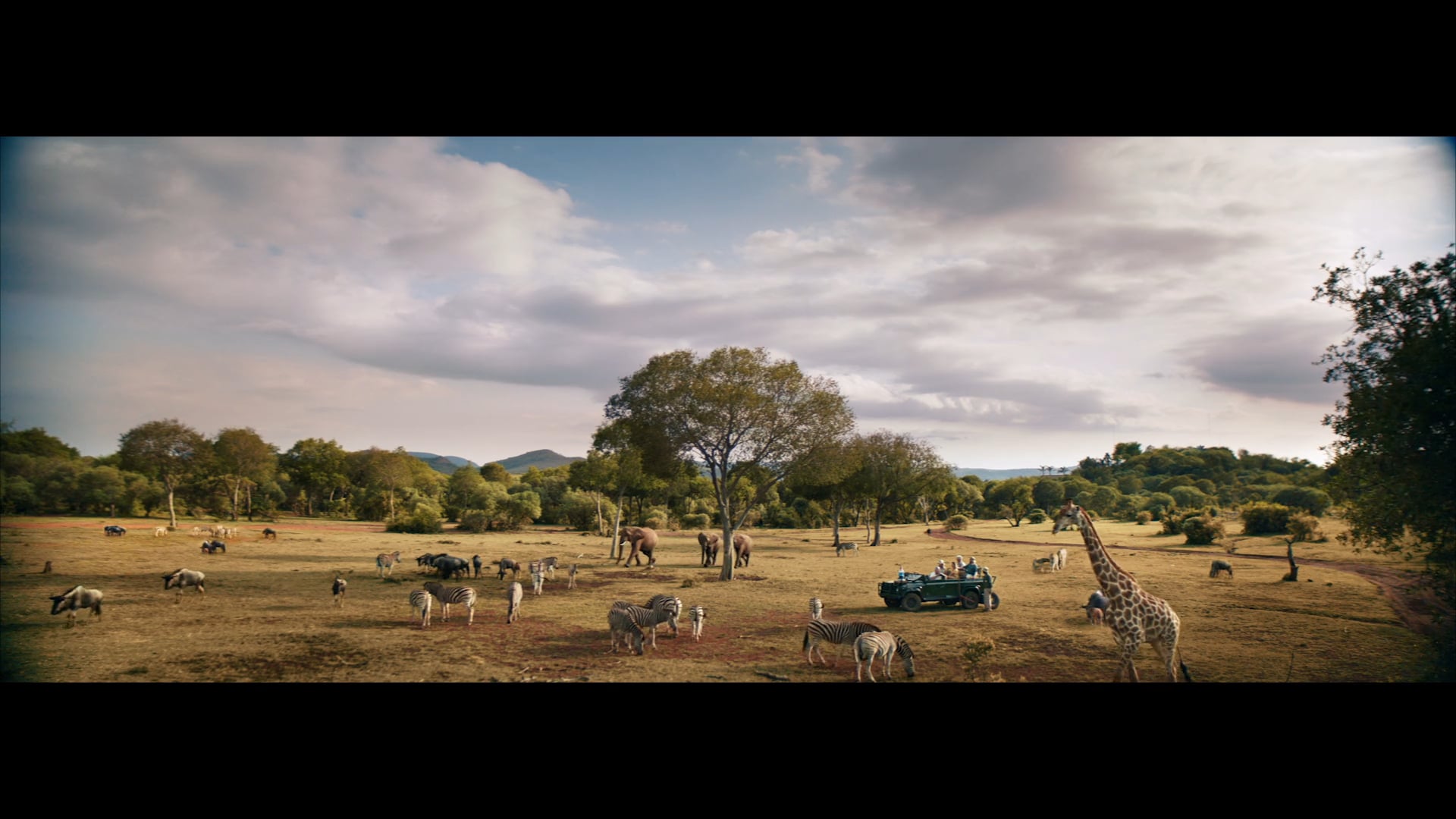